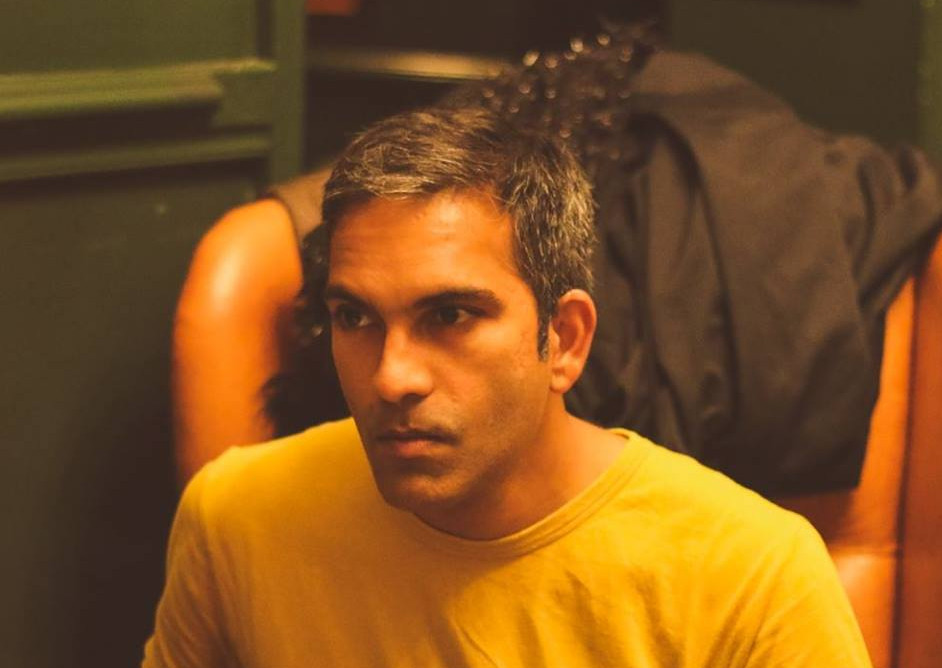 The Nation and its Queers

In April 2014, the Supreme Court of India ruled in National Legal Services Authority NALSA) v. Union of India that trans persons would have the right to self-identity as male, female or ‘third gendered’ with no prior requirements of medical or surgical intervention. The Court further mandated that the state regard trans persons as a category of ‘socially and educationally backward citizens’ to whom constitutional guarantees of affirmative action in public employment and education ought to be extended. In this lecture, I want to think about the category of ‚backwardness‘. In international politics and law, ‚backwardness‘ is a standard trope of orientalist discourse. But in Indian constitutional law and politics, ‚backwardness‘ has a rich and diverse set of connotations having become the hegemonic basis on which different kinds of marginal groups claim reservations (affirmative action) in different arenas. ‚Backwardness‘ has a peculiar temporality, being envisaged as a temporary condition that carries within itself the promise of its extinction. I will explore what this temporality has meant in respect of anti-caste radicalism before speculating on what it could mean for struggles around gender identity. In conclusion, I will reflect on the relationship between gender and ‚backwardness‘ in a so-called Rising India.

Rahul Rao is a Senior Lecturer in Politics at SOAS University of London. He is the author of Third World Protest: Between Home and the World and of numerous articles in the fields of international relations theory, postcolonialism and queer politics. He is a member of the Radical Philosophy collective and blogs at The Disorder of Things. He is currently working on a book on queer postcolonial temporality.