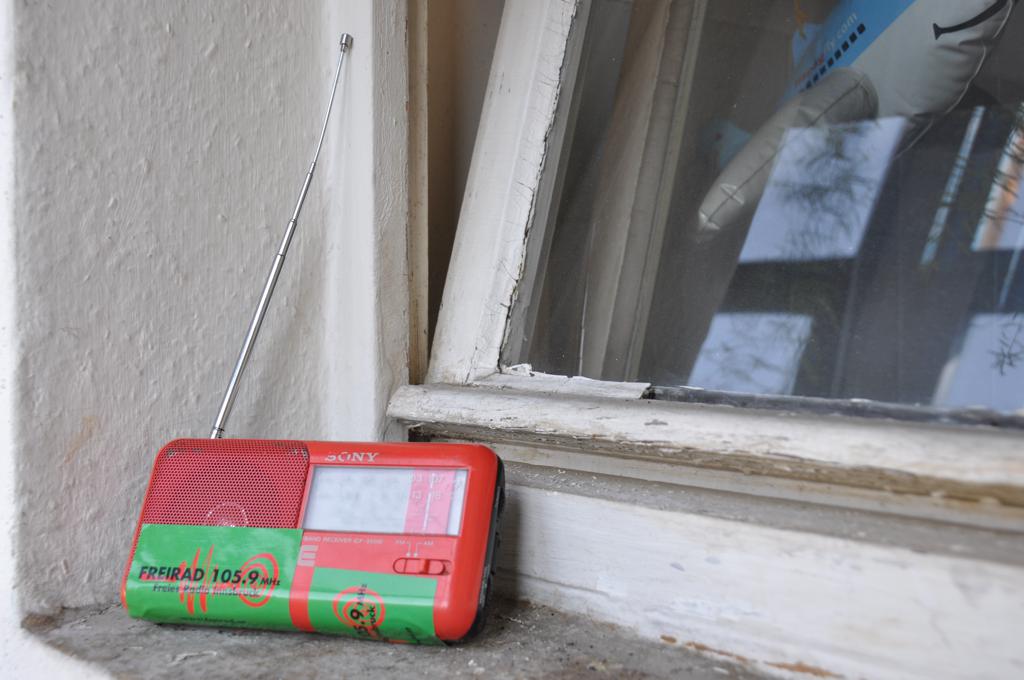 BBC World Service special: All That Stands In The Way
Freedom 2014: Does being a girl restrict your freedom?

Around the world young women still lack the same opportunities as men, despite most countries legislating against gender discrimination. So, what are the entrenched social and cultural attitudes that stand in the way of girls achieving equality?

There is no country in the world where men and women and boys and girls
are equal. Yet you will struggle to find anyone who says they don’t
believe in equality.
Ros Atkins, presenting this documentary, has two young daughters and in an effort to understand why gender inequality remains pervasive, he’s recorded the lives of four 15 year old girls in Lesotho, Iceland, Jordan and near his home in south London.
By observing their social and cultural interactions, as well as talking with family and friends, Ros builds up a picture of different societies taking different routes to one destination: inequality.
His documentary is a sharp reminder that we could all do more to address a significant problem that is in plain sight.