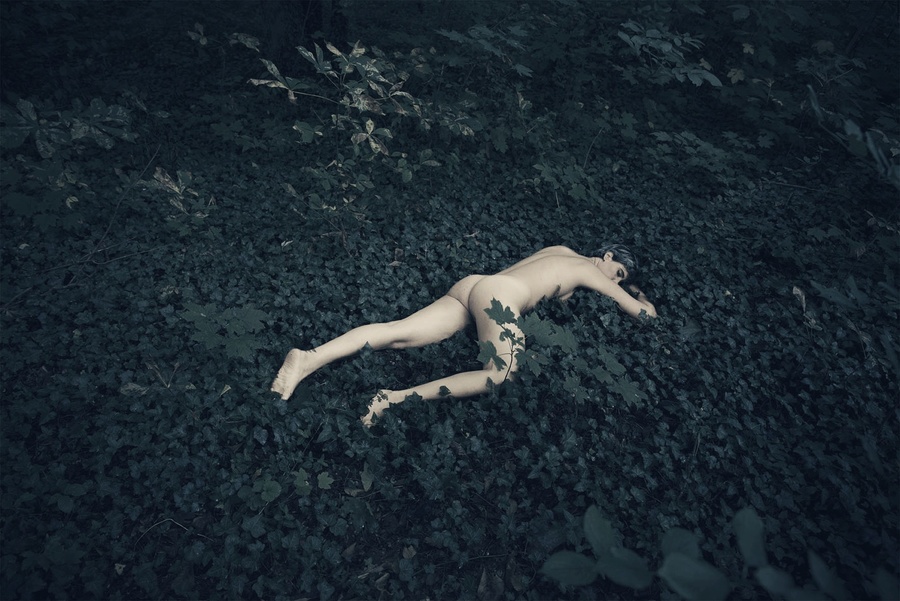 Sex, pornography, but also various forms of relationships and love seem like topics which are difficult to talk about. Though a central part of most of our lives it can be hard to tackle these topics.

On the 1st of April, there was Lick&Listen in Die Bäckerei in Innsbruck, which unzipped exactly these themes. Participants could watch muted pornographic movies emphasized by improvised meat-beating live music as well as two performances and an exhibition. The event kicked off Anarel-la Martínez-Madrid’s exhibition titled “IKEA relationships”, which can still be visited at Die Bäckerei until the 22nd of April during opening hours there.

René Foidl met Anarel-la Martínez-Madrid and Alberto Sanchez, creator of the exhibition and cultural manager at Die Bäckerei and talked with them about all those juicy subjects, such as love, sex, pornography, but also relationships and sex education.