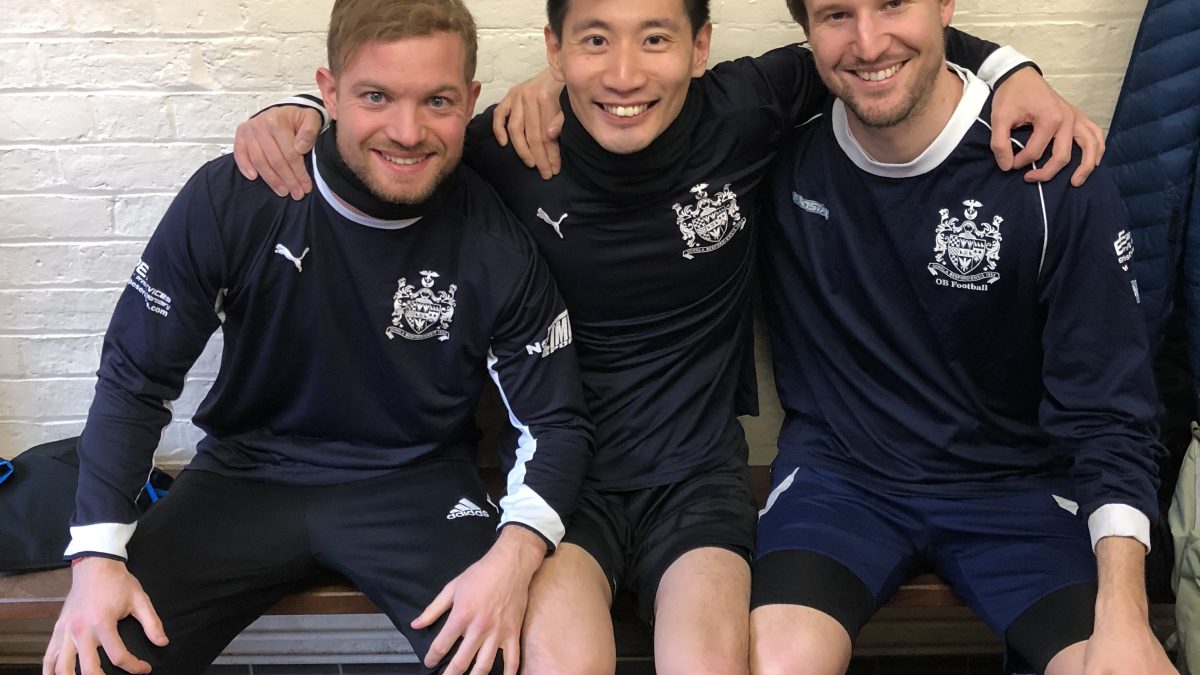 We have always talked about football, and have been doing it since 2001, albeit off-air. Football is one of the first things that bonded the three of us when we were growing up together. From when we were put in the same boarding house in a little town called Bedford, England, at the age of 13 until now, we have done almost everything one can do with the sport – we played and watched many games, we discussed the outcome and definitely teased each other about the results on many occasions.

We know English football and its culture are massive and have a huge influence all over the world.

However, at the time of developing the concept for That Evening Football Show in 2020, we were not sure what the reaction of the Austrian audience towards it would be like, especially when it is uncommon for Austrians to simply talk about football rather than commentating on live matches on radio. Despite all that, FREIRAD encouraged us to give it a go and thank god we did! The station did not just give us a platform to share our love for the game with people, but it also brought the three of us even closer.

So whether you like football or not, tune in every fourth Tuesday of each month and have a listen. We can assure you that it is not just about football; it is also about friendship with a lot of banter!

What is it about?

A one-stop shop for all things football (soccer) related, ranging from the latest breaking news to preview and review of the biggest games, with local resident Ricky Wong, David Naylor and football journalist Ben Grounds.