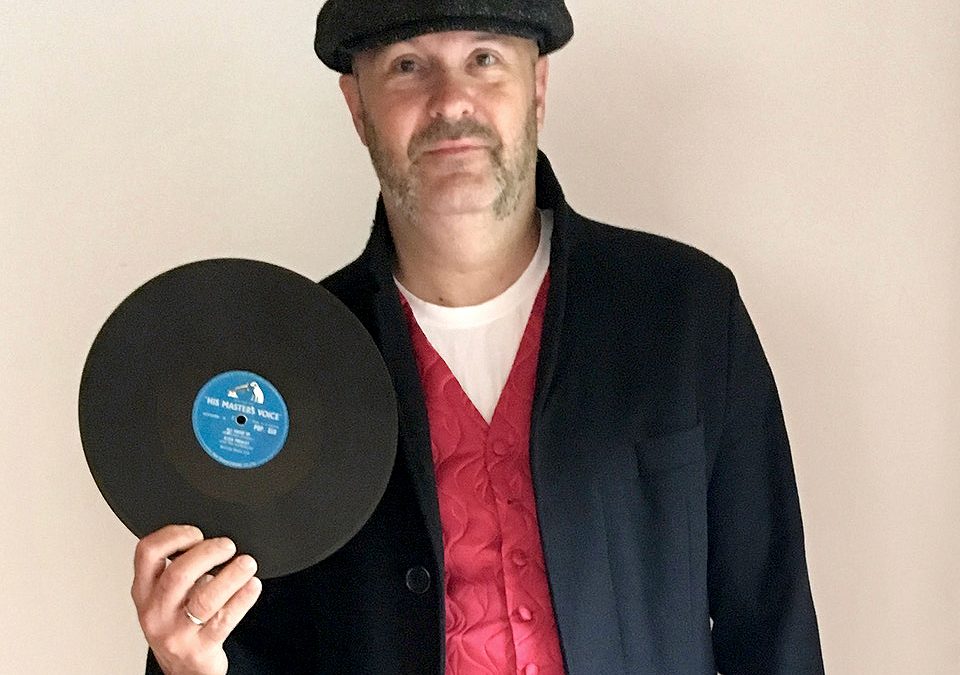 I was born in the UK in 1964 but have lived in Tirol for over 20 years. I’m originally from just north of London. I started DJing in 1979 whilst still at school in youth clubs and hotels. I still DJ exclusively on vinyl and with a collection of over 50,000 records covering all genres from the 1950’s to modern day (R&R, Jazz, Funk, Soul, Beat, Acid Rock, Psych, Glam, Punk, Prog Rock, Indie, Reggae etc) playing typically 2 or 3 times per month in clubs and bars in Innsbruck. DJing as FunkSoulRebel or as Justin Barwick. I have been the DJ at legendary London Clubs: Casino Royale, Psych-a-Rella, Sixties Rebellion and the annual MOD Ball at The 100 Club. Also, for the last 10 years I’ve toured Europe as half of the DJ concept night My Generation vs Your Generation.

From 2006 – 2017 I was owner of the night club and concert venue The Weekender Club in Innsbruck and for 8 years until 2019 I had the record store Downtown Sound, also in Innsbruck. I also had the record label Weekender Records in London & Berlin and released records by such artists as Shout Out Louds, Chikinki, Naked Lunch, The Bishops, DOGS and Eight Legs.

I have also released a number of records on other labels including the debut from Innsbruck band MOLLY, 60s legends John’s Children and Boz Boorer, the guitarist & songwriter for Morrissey.

Music is not my hobby, it’s my life.

With such a background in music since a young age and a vast collection of records, hosting a radio show was always a dream and logical next step.